Last week, I took a motorcycle trip with a friend in the New Jersey and Connecticut areas. It was not just a fun adventure, but significant for me in that “touring” (luggage, overnights, etc.) is a big dimension of motorcycling for me.

Oddly enough, when not doing a trip, I like to ride alone – more often than not.

I certainly have the right motorcycle for it: a 1993 Suzuki GSX1100G standard-style bike. Upright seating position. I mean bolt-upright, like sitting in a chair (not laid back like a cruiser, and not laying down over the tank like a sportbike). Being a large-displacement inline four-cylinder plus a shaft drive makes it one of the last of a style called UJM or ‘universal Japanese motorcycle’. All four major Japanese bike companies copied each other’s ideas ‘quite thoroughly’ on this. I went with Suzuki.

It is a heavy bike (~600 pounds) with a significant seat height (~31 inches). I’m 5′ 6″ with a 30″ inseam. You do the math. I’m on my toes at a stoplight, and the bike isn’t light. Having said this, it’s quite awesome on the highway. Being in the left lane of the super-slab with 53′ long trucks passing by is no problem. The engine is tuned for low-end torque and passing ability. It’s quick, but it’s not like a sportbike.

The sad part is while the bike was made for a hard-luggage option, the bike and the options were discontinued soon after I bought it. Now at this point, years later, I made a big effort hunting down a quality aftermarket set, but all told it would cost around $1,000. An email to the German manufacturer I looked at had some leftover inventory for this bike. But, I decided to go a different way by using soft luggage (strapped all over the bike).

The soft luggage worked quite well, actually. All of it is from Rapid Transit, and it’s excellent stuff. Tank bag, saddlebags, tail bag. Nice.

Yes, I set up my battery-operated, weather- and shock-resistant GPS (a Garmin eTrex Vista HCx) on the handlebar.

This was emphatically setup up just as a guide, with a nice bunch of “waypoints” (pins in a map) programmed it. We weren’t led-around by it!

Any, yes that is beer on ice in the sink. We couldn’t pack a cooler on the motorcycles; how else was it going to be kept cold? 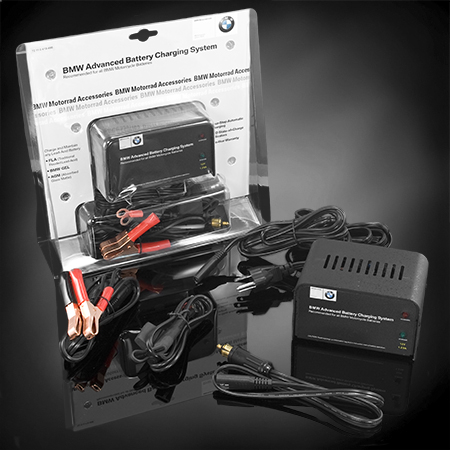 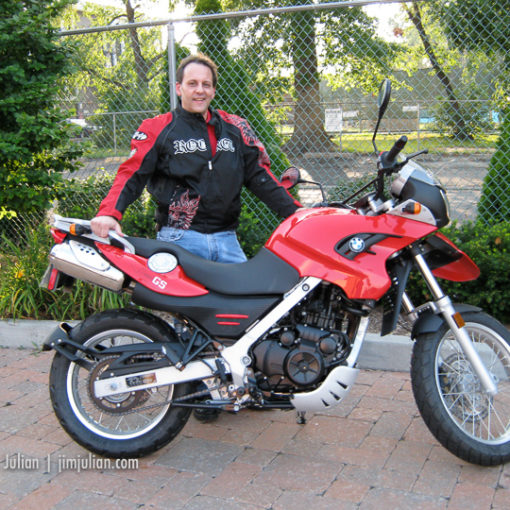 My new 2010 BMW G650GS dual-sport motorcycle has arrived. Here I am taking delivery of it at the dealer! 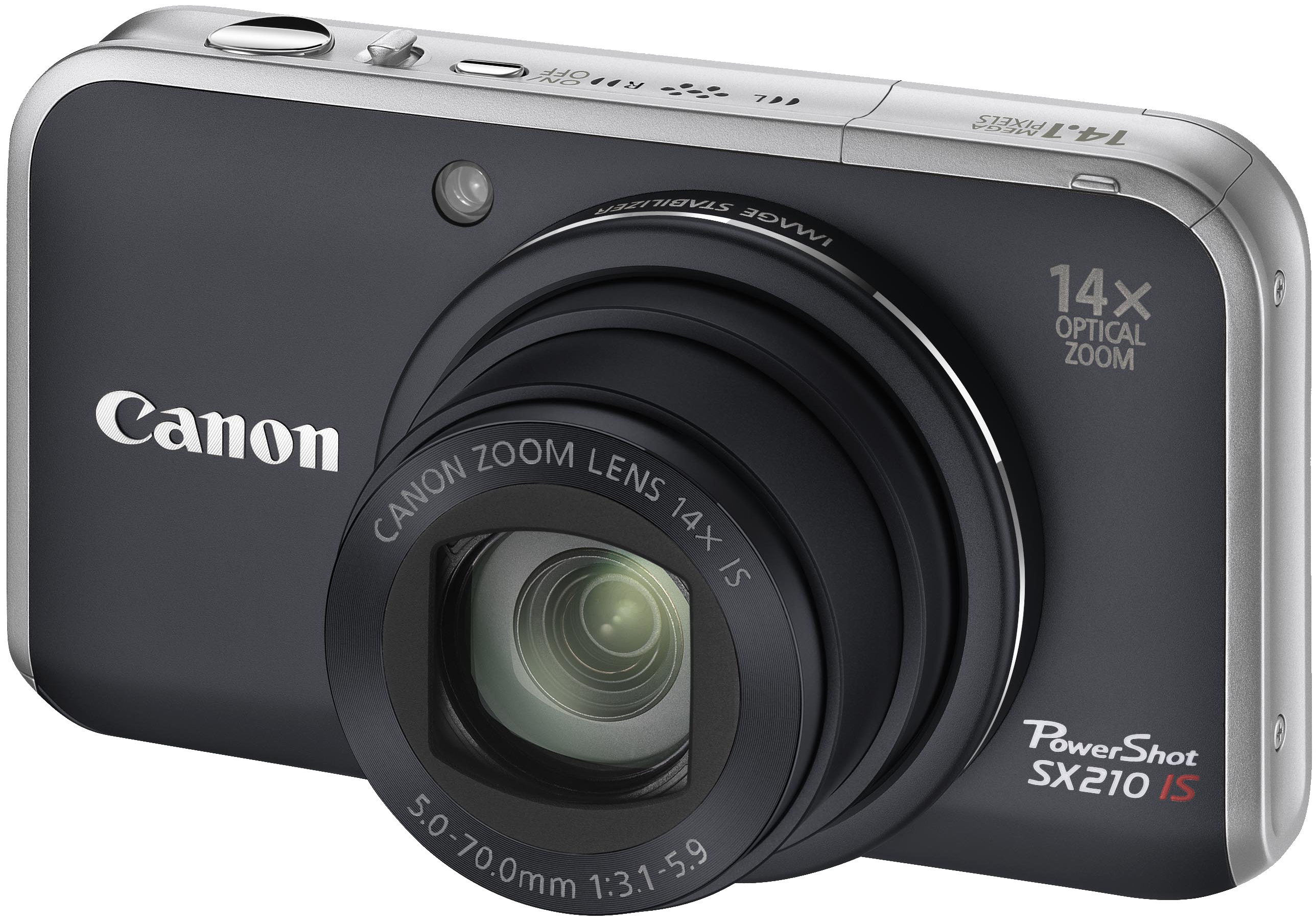 The Canon SX210 IS camera was my choice when it was time to upgrade to another, and of course, a better, compact […] 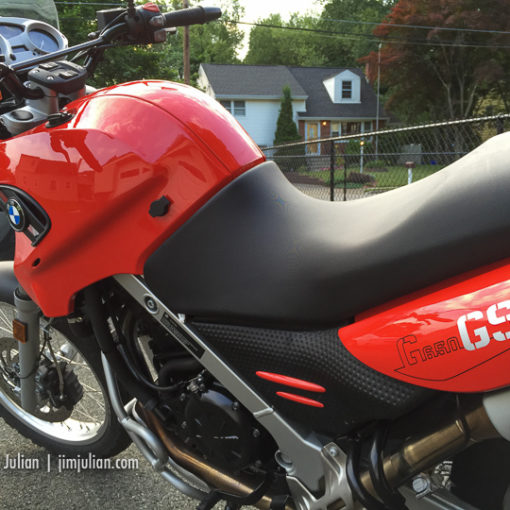 My BMW G650GS motorcycle already has a power accessory outlet from the factory, using the Powerlet standard. The outlet is located underneath […]