As a photographer, I have several DSLR camera bodies with a collection of lenses, plus several good compact digital cameras, plus an iPhone. I recently bought a Canon S110 professional compact camera.

The iPhone is fine as a camera but has its limitations, which I was certainly aware of when I bought it. The most glaring deficiency of the iPhone from the photographer’s perspective is the tiny sensor size – not in megapixels – but its tininess. The tiny sensor size, coupled with a high-megapixel design, results in very small pixels. This translates to a big limitation for anything other than perfect lighting, as the photos get very “noisy” as the light becomes less than perfect. You’ve all seen that by now. Also, while having an adjustable focus lens is amazing in such a small size device, there is no true optical zoom. You may realize by now that any “digital zoom” is useless and should be the first thing you turn off – on any compact camera! I was looking to upgrade to a great small camera, the one that would “always be with me,” but much better than an iPhone. Specifically, I was looking for:

Regarding the GPS feature being removed in the transition from the Canon S100 to the S110, I run the new Canon “CameraWindow” app for iOS on my iPhone. It works perfectly. The iPhone GPS chipset is augmented with data coverage if it needs it and acquires a lock very fast – much faster than built-in camera GPS features I’ve tried.

When you’re ready, you write back the GPS data from the phone to the camera’s images over Wi-Fi.

So at the end of February 2013, I decided the Canon S110 was the very best choice for this particular need, so I bought one.

Conclusion: The Canon S110 is a “Great Small Camera”.

The samples below have very little post-processing, if any; typically just a bit of cropping and/or straightening. Enjoy.

All images ©James J. Julian. All rights reserved. Stock images of the Canon PowerShot S110 from the Canon USA website.

From the beginning, I planned to take my 2010 BMW G650GS motorcycle and add some key accessories. This is my first dual-sport […] 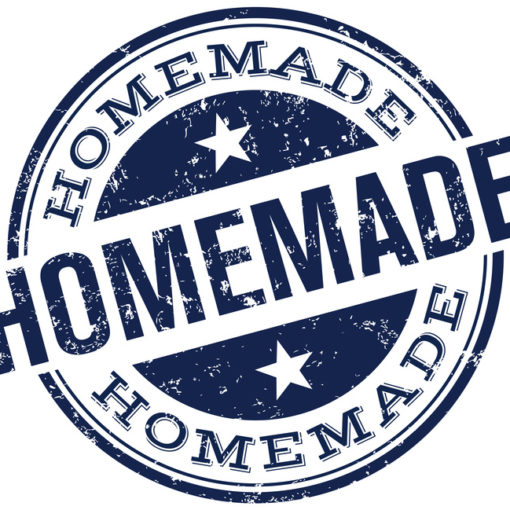 Here’s me working in the kitchen on Father’s Day. I just wanted to make pancakes. I measured exactly and used the wire […] 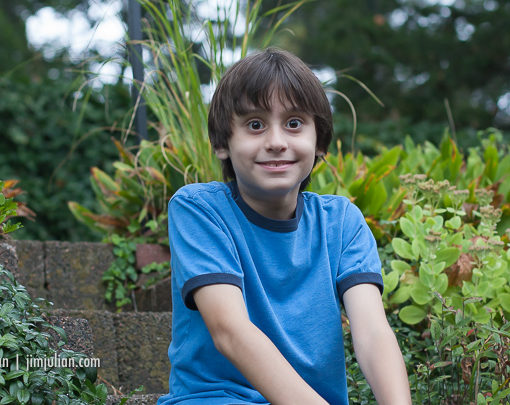 After owning my outstanding Garmin eTrex Vista HCx GPS for a few years now, I got it out of my car, off […]